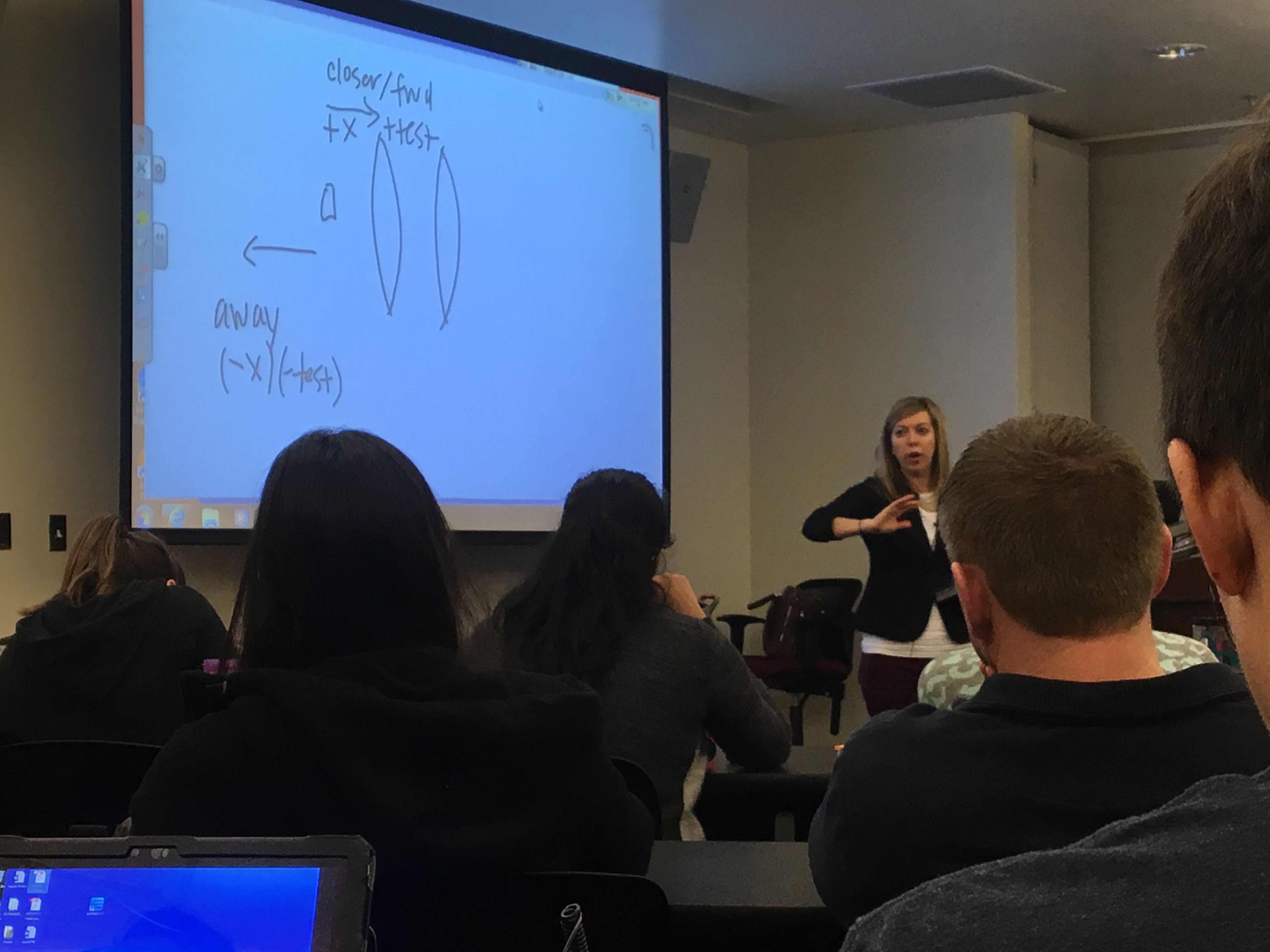 After the hardship that optometry students like to call second year, third year seems great! You now have an opportunity to practice your skills on real-life patients in clinic, have a lot less classes and labs, and just overall have more free time. That is, until studying for Boards Part I rolls around! NBEO Part I Boards is very intimidating for a lot of students. It tests most of the information that you learn during your first three years of optometry school! Even though this can be very daunting, UIWRSO aims to help students to better prepare for boards. END_OF_DOCUMENT_TOKEN_TO_BE_REPLACED 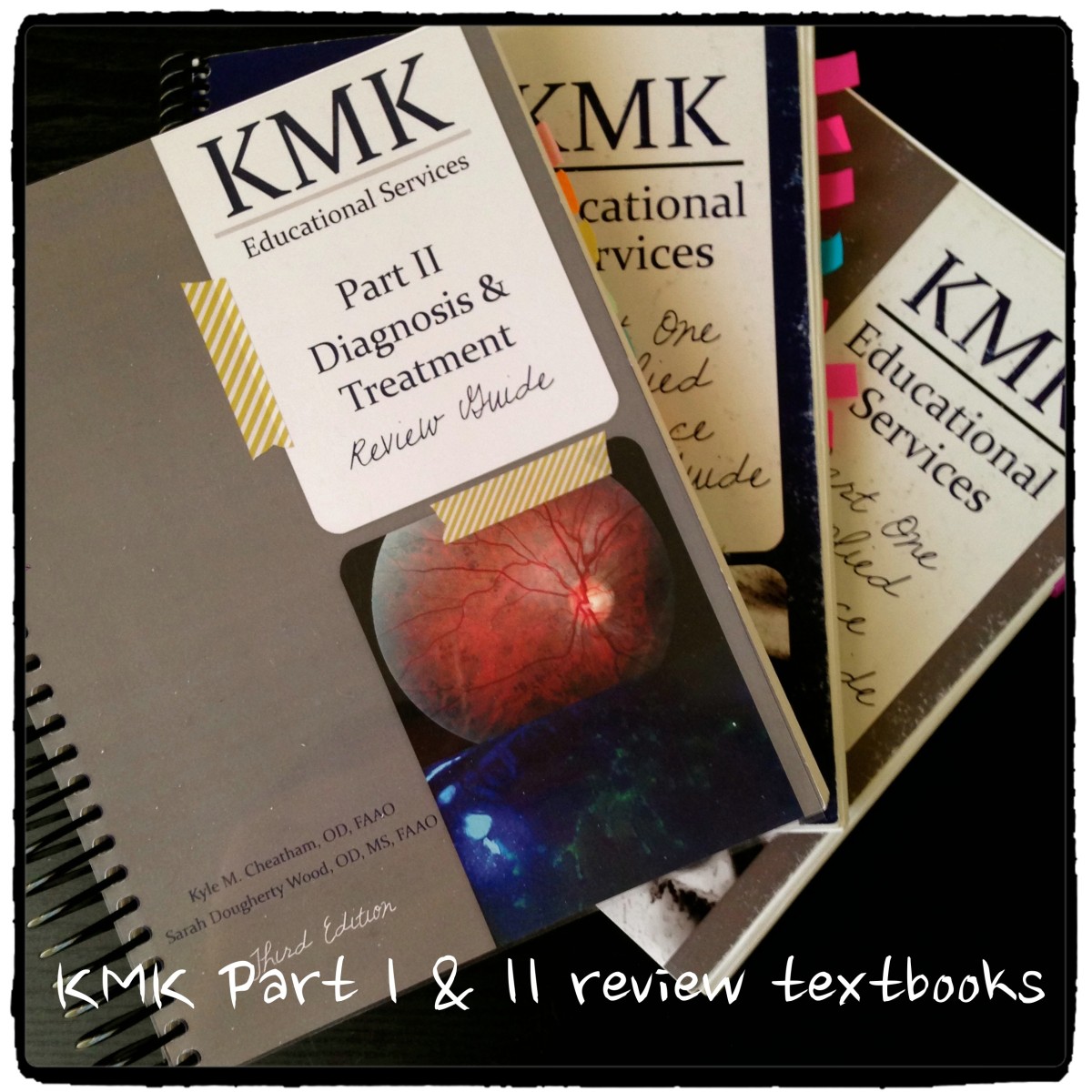 Four years have certainly gone by quickly.  Graduation is in May and just around the corner, but I don’t think it has really hit me yet since I’m still in school mode.  My current focus is Part III of the National Board of Examiners in Optometry (NBEO) exam, which I have registered to take in the beginning of February. 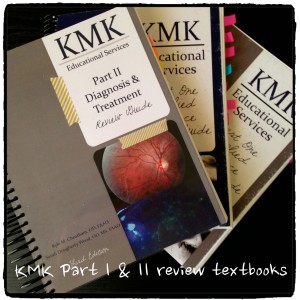 The NBEO administers three comprehensive examination Parts or “National Boards.”  Each optometry college/school has different graduation requirements and each state has different licensing requirements regarding the attempt and passage of each NBEO Part.

Part I is Applied Basic Science, Part II is Patient Assessment and Management, and Part III is Clinical Skills Exam.  For Part I, I mainly used my lecture notes and the KMK Part I lecture courses, review textbooks, and online study resources to prepare.  For Part II, I mainly used the KMK Part II review textbook and online study resources to study.

During the summer of our third year of optometry school, we are required to pass an injection proficiency.  Since it may be a long time between the injection course and taking Part III, Dr. Ramona Parker, one of the nursing professors who teaches the course to optometry students, offers occasional practice sessions on injections at the Ila Faye Miller School of Nursing and Health Professions for those who want a refresher on the procedures. 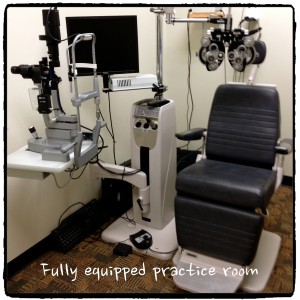 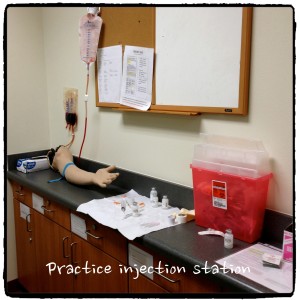 I am taking Part III on the same day with four other classmates so we have been practicing together throughout the week after our regular clinic schedules.  We have found it very helpful to have one person sit as the patient, a second person perform the skills as the doctor, and a third person acting as the examiner/proctor.  Having a third person act as the proctor has been helpful because of the feedback based on observation and completion of the evaluation forms, which are available on the NBEO website.

National Boards for any profession can definitely be intimidating and overwhelming, but the many hours of preparation and studying will be worthwhile when you find out your time and commitment have paid off in the end.