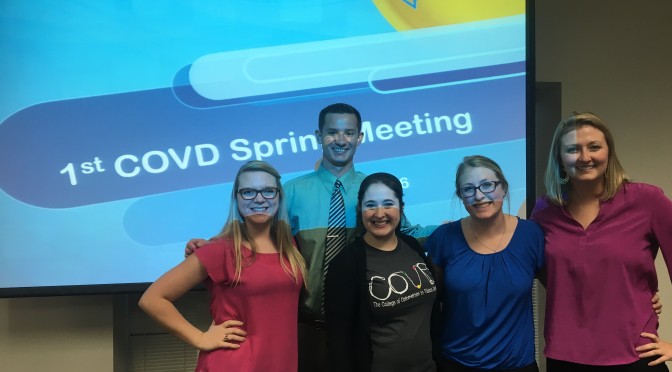 Deciding on whether or not to do a residency program is a tough decision. Sometimes it’s the thought of not making a full salary right out of school, the time it takes, or even what kind of residency program a student might be interested in. UIWRSO’s COVD (College of Optometrists in Vision Development) Student Chapter held a “Residency Skype Session” for students to explore the questions they might have had about several residency programs. The event was coordinated by Dr. Kara Tison.

The session lasted about an hour, with six different optometrists talking about their residency programs for about ten minutes each. They talked about what they expect out of the students, the benefits of their programs, and what their practices specialize in. To be honest, I was not very interested in residencies until I participated in this Skype session. It was a great opportunity to see the doctors talk about their programs in a low-pressure situation.

In addition to talking to the doctors, some of the Skype calls included students from other schools (I didn’t realize they were having the Skype session as well)! It was neat to see other optometry students who were interested in residencies, as well. Listening and learning from all of the doctors in one place was very eye opening!

All of the doctors gave so much information about their residencies, it was too much to remember! In addition to having learned about all kinds of residencies including vision therapy (pediatric and adult), sports vision therapy, pediatrics, private practice, academics, etc., I also learned more about the doctors. All of them were very welcoming and funny. Dr. Bowersox had his dog, who is supposedly Facebook famous, join in on the video because he helps with his VT sessions. Another doctor, Dr. Moshe Roth, made a balloon animal. Dr. Charles Shidlofsky talked about how he gets to work with some professional sports teams! It was great to see it’s not all business, but a little fun too. I feel as though any student could greet these doctors at a professional optometric meeting and they’d be willing to talk to them in length about their wonderful programs.

This was such a great event for anyone to attend, those interested in residencies, and those who thought they might not be. Whatever path UIWRSO students choose to follow after graduation is up to them, but our COVD student chapter gave students the opportunity to look into a future in residency, perhaps into something they may have never thought about before! 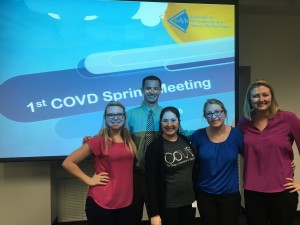 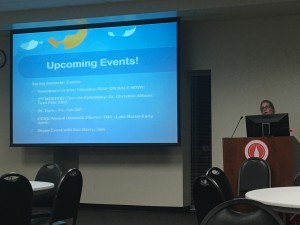 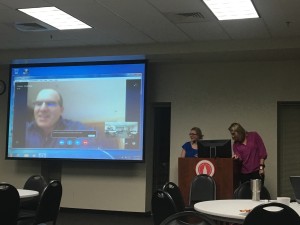 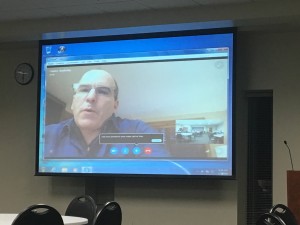 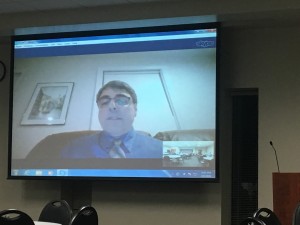 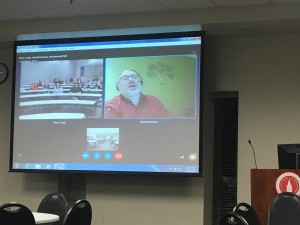 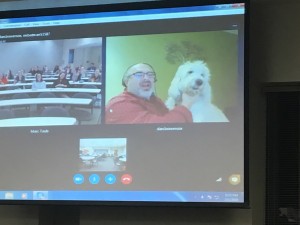 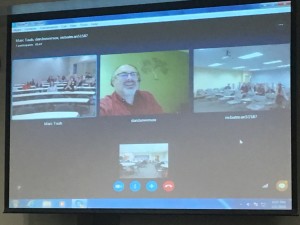 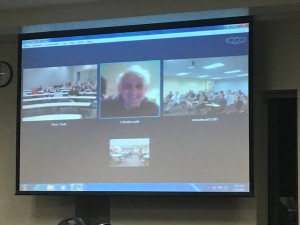 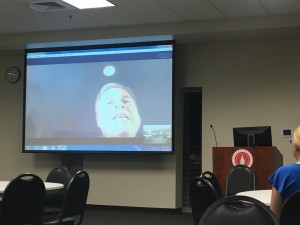 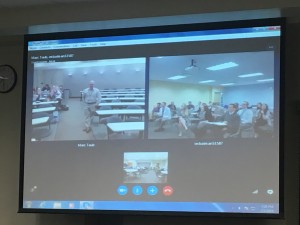