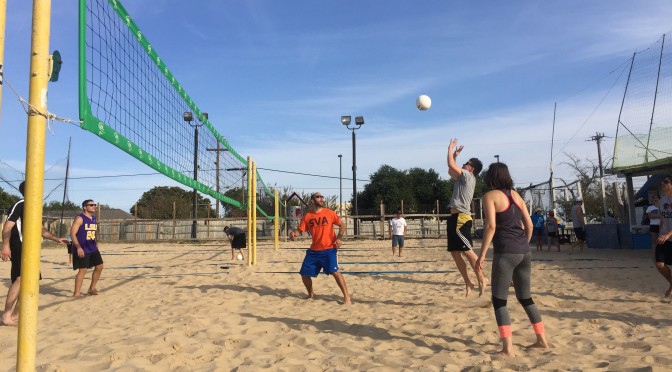 For the third year in a row, UIWRSO’s Sports Vision Association (SVA) has hosted their annual Pressure Spike Sand Volleyball Tournament. Students from different levels of optometry school, friends, and family (as well as professors) come together to play and raise money for the SVA club. This year, SVA hopes to raise enough money to eventually bring a Sports Vision Training Clinic to RSO. It is a fun event full of friendly competition, sunrays, sand, and barbecue!

Students and professors make teams of at least six and are able to create their own, unique team names. Each team played a guaranteed two games, and after several rounds of volleyball (including a loser’s bracket), the winners of this year’s tournament were the Casual Sets! Winners of the tournament received a cash prize and bragging rights until next year.  It is a great way for us to relax and enjoy time with both our classmates and faculty of RSO!

Here is just a sneak peak into the fun at the tournament! 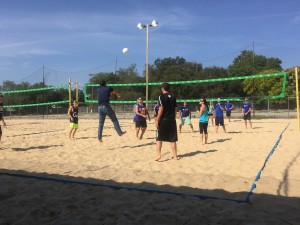 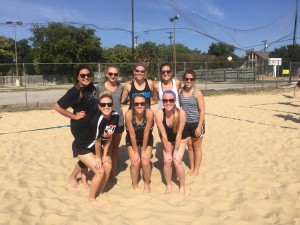 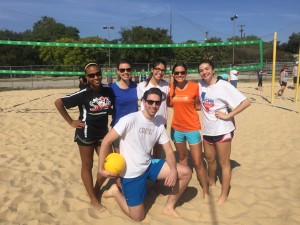 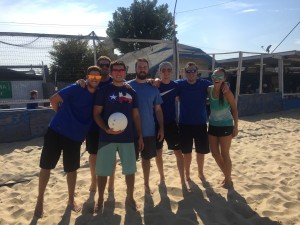 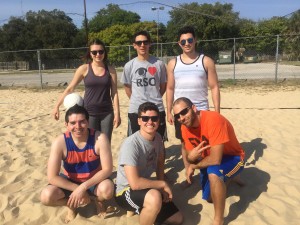 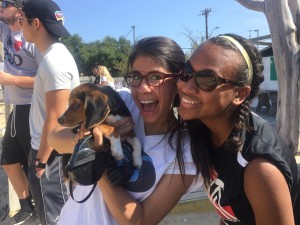 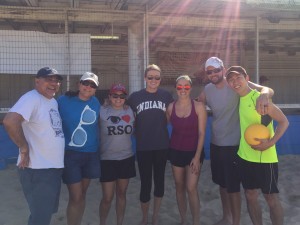 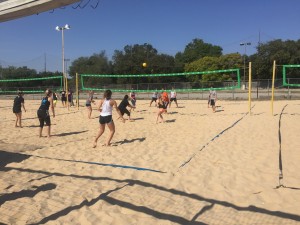 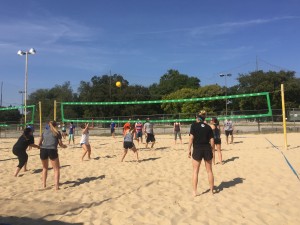 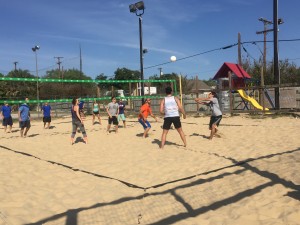 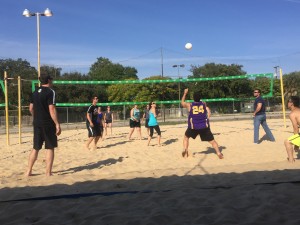 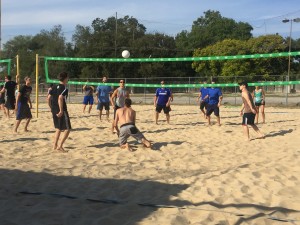 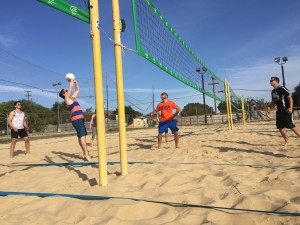 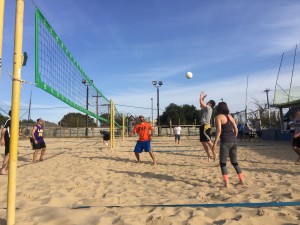